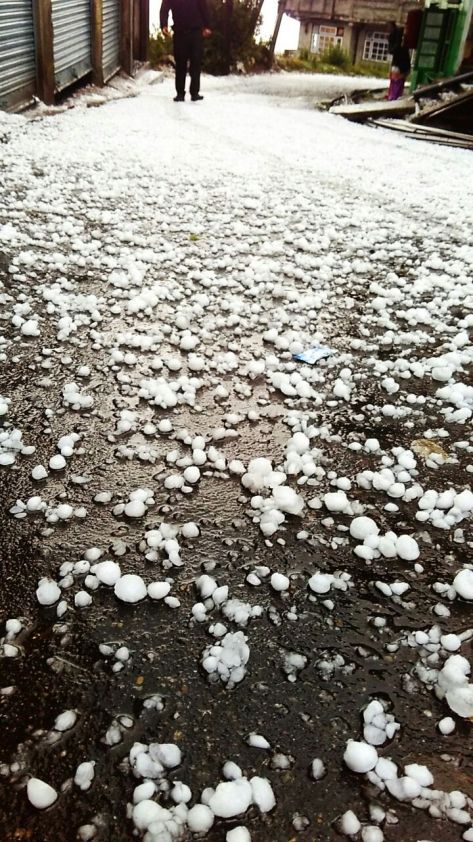 White crystals on the road

It was 31st March 2016, me and my friends marched our way back home after our usual classes. No sooner had we stepped inside our cosy rooms, the sky just poured down its heavenly droplets for its beloved earth to take shower. Ah! The smell of freshly soaked earth. The dust in the air disappeared as if out of fear which I could sense myself when I heard the Thunder shouting upon earth. But then the sound made on the roof of our house grabbed my attention instantly. It was as if someone had emptied his bags full
of marbles on the rooftops of our houses. 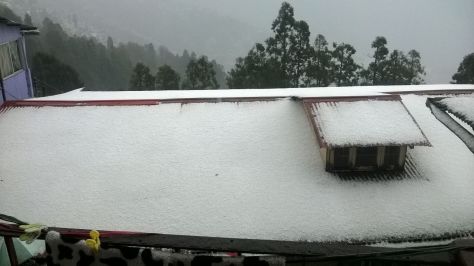 I  imagined that the battle had begun between the gods and goddesses. Their precious pearls had dropped upon our roofs and the children and adults in the hills all enjoyed the sight with awe and wonder. All of a sudden our hilly Darjeeling was blanketed with white quilt but not soft and fluffy like snow. Never in my life had I encountered such hailstorm in Darjeeling. Thank God we were fortunate to enjoy the view from our windows. But many were outdoors who very  closely felt the Wrath of Heaven. Within an hour the roads got choked after being all covered with six to seven inches of hailstones. 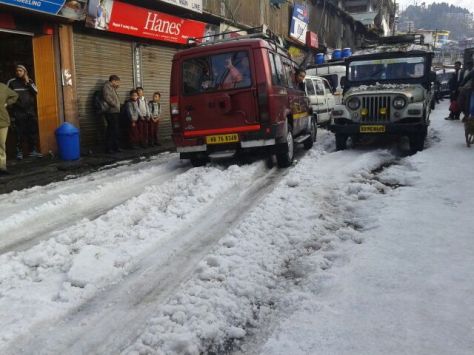 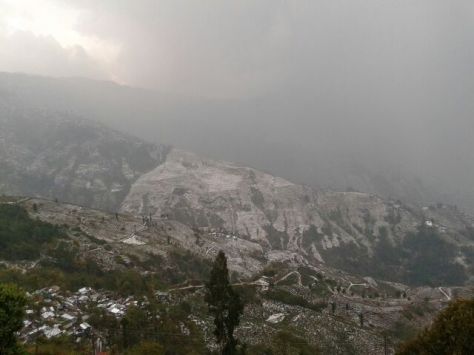 It seemed much like a Snowfall in Spring. Many people assumed it to be a Snowfall when the pictures went viral in social medias. But no, it was hailstorm and a powerful one. It was as if the icy paths of Heaven had smashed off because of the war of the titans and the broken pieces of crystals now covered the hills. But as always our hill station looked lovely, marvelous and magnificent as ever. And so that evening Facebook was flooded with selfies. Even I took a walk  with my sisters taking pictures .Apart from the locals this was a pleasant surprise for the tourists who thoroughly enjoyed the enigmatic sight. The whole town looked like a beautiful bride in a white gown. 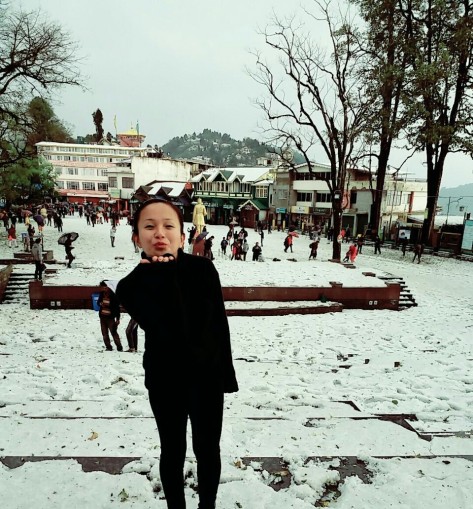 The sights are soft to the eyes but hard on the head.
Yes harmless it may seem, harmful it might have been. In places like Loreto Convent School, the roof of the basketball collapsed but it was God’s mercy that no one was  injured. It took time for the roads to get clear and majority of students as well as other pedestrians had to carefully make their way back home.Who on earth can question the work of Nature or God? We are unaware of the time and consequences natural calamities brings with them.

In a place like Darjeeling where Thunder and lightening accompany the evening, the Spring season surprisingly brought Hailstorm to the Hills as its guest and in place of Snowman of winter, we had Hailman of spring in the Hills. 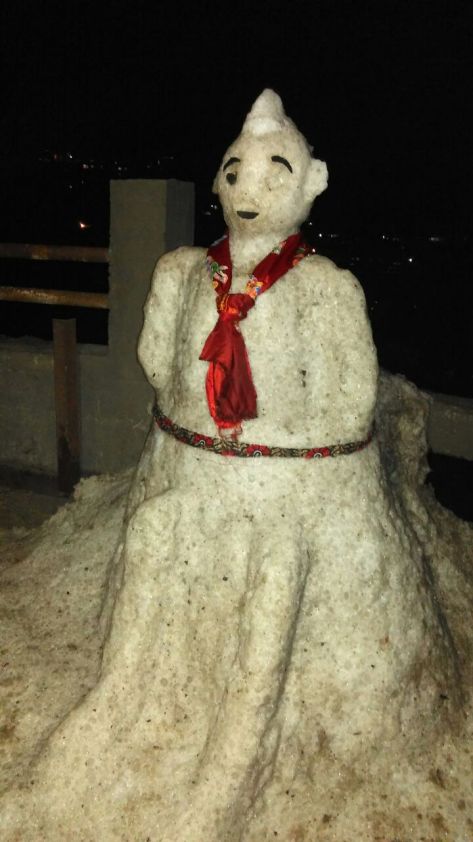 9 thoughts on “Hailstorm Hit ” The Hills””

"We write to taste life twice, in the moment and in retrospect" 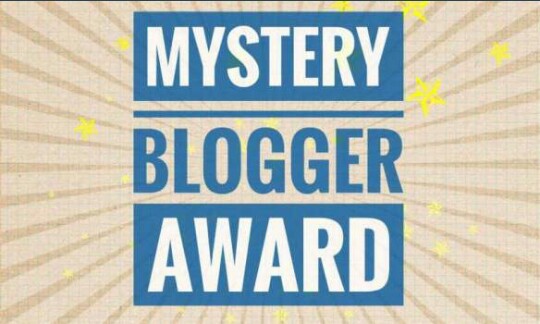 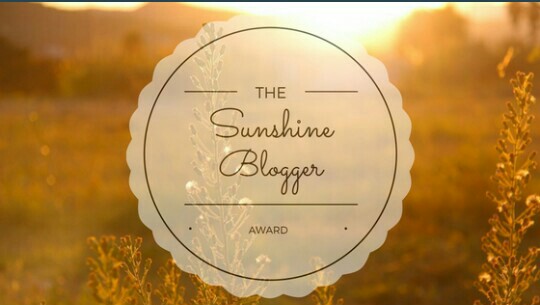